This clip was from DVD release from Thaddeus Hogarth, recorded live at Bose Theatre in Framingham MA.

An excerpt from the DVD “Live At Bose II: The DVD” . “I Will Be True” written by Thaddeus Hogarth, featuring Robin McKelle on vocals, Thaddeus Hogarth on guitar vocals and harmonica, Katsuomi Goto on Bass, Joey Scrima on Drums, Ricardo Monzon on Percussion, David Sparr on Keys, Sabreen Staples on vocals.

This is a short clip from Thaddeus Hogarth’s “Live at BOSE II: The DVD”. I was the director/editor. The concert was taped with 5 camcorders and mixed in post-production. Camera’s were 2 Panasonic DVX-100, and 3 Canon GL-2’s. Editing was done with FCP. 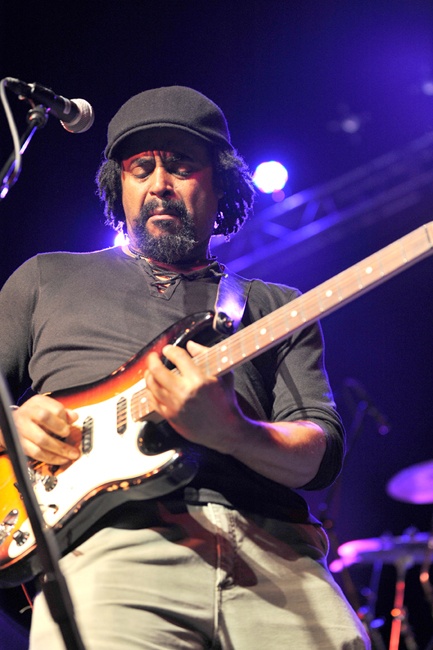 Sign up for periodic email updates on new content and to become part of the Thaddeus Hogarth Collective family!